The reef lies 182 km southeast of Puerto Princesa, the capital of Palawan Island and it is only reachable by live-aboard boats which can be found in Puerto Princesa itself. Despite its inaccessability, the reef is now extremely popular with adventurous divers, so early booking of a live-aboard vessel is advised to avoid disappointment. 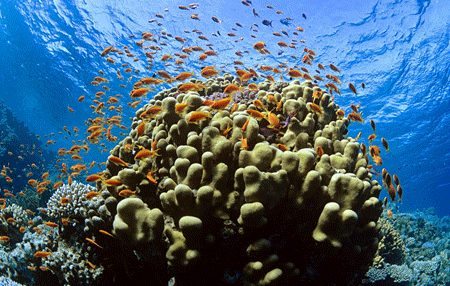 Tubbataha Reef is situated almost in the middle of The Sulu Sea with the islands of Palawan to the west and Panay, Negros and Mindanao to the east. The 33,200 hectare site was declared a National Marine Park in 1988 and a World Heritage Site in 1994. Thanks to local efforts, illegal fishing and coral collection have been stamped out and the gradual destruction that was taking place before 1988 has been halted and the reef is now back in pristine condition. The diving here is considered some of the best in the world.

Tubbataha is made up of two reefs, simply referred to as the North and South Reefs or Islets, that are separated by 4 nautical miles of water with surrounding depths that descend to around 1,200 meters. The North Reef is 4-5 km wide and completely encloses a sandy lagoon. The reef is shallow and some of it is uncovered at low tide. The South Reef is 1-2 km wide and also encloses a lagoon. On the southern tip is a islet with a lighthouse. This is used as a rookery for birds and is frequented by turtles.

The area can be dives from end of March to June

Trip Schedule Expand
Getting There Expand

4 hours from Singapore to Manila, Philippines, by plane

And a 2.5 hours drive south of Manila 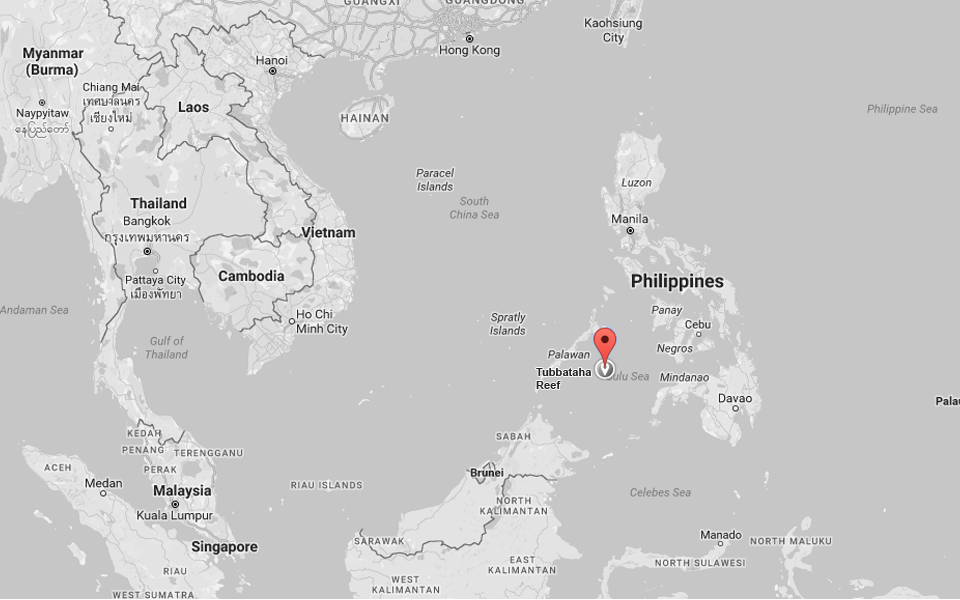 Check our trip schedule or contact us today and book your next dive trip.

Scroll back to top